Know How These Amazing People Made Crowdfunding Work!

Though online crowdfunding is a new thing, crowdfunding is not. Really. It might be hard to believe that crowdfunding existed without social media. But it not only existed but flourished too. There exist multiple instances of people who battled their financial hardships with the help of innovative crowdfunding campaigns.

Way back in the 6th century BC, many buddhist structures were built with the help of crowdfunding. The great stupa at Sanchi is a crowdfunded architectural marvel. That’s why the names of those who contributed towards the structure are engraved on the gate of stupa.

The father of the nation is also a crowdfunding role model. The co-operative moment, which was Gandhi’s dream and Nehru’s chosen path for economic growth of India, is another example of crowdfunding. Mahatma’s first attempt at cooperation and community living, Phoenix settlement, also known as Tolstoy Farm was a crowdfunded initiative. 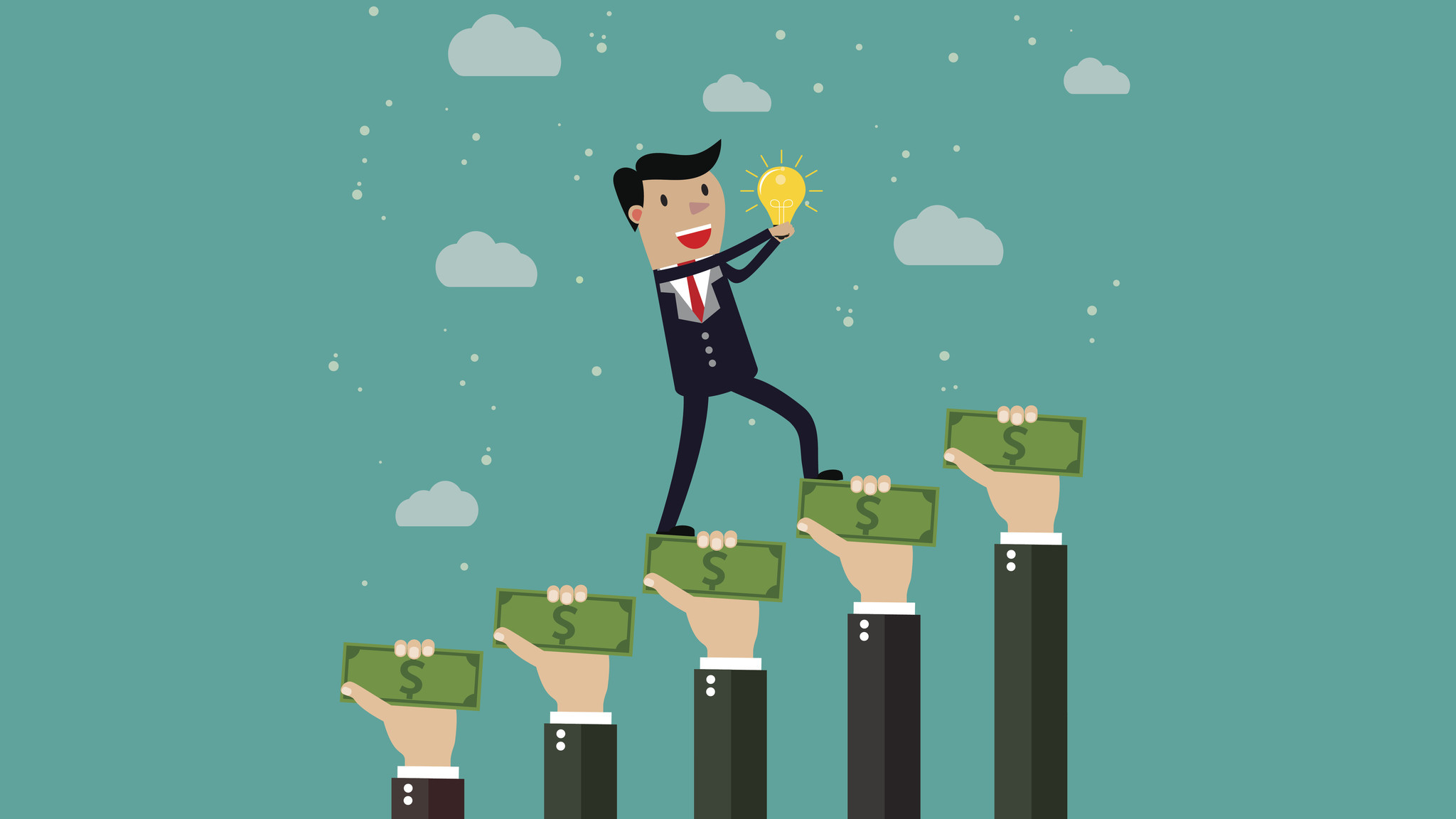 Some of the western crowdfunding role models too are not strangers for you. You must have heard about the great musician Mozart. When helacked the money to perform a concerto, he sent invites to potential backers in return for a seat at the concert and found 176 backers who made the concert happen!

Online crowdfunding gained traction in the United States when Brian Camelio, a Boston musician and computer programmer, launched ArtistShare in 2003. It started as a website where musicians could seek donations from their fans to produce digital recordings, and has evolved into a fundraising platform for film/video and photography projects as well as music.

The first crowdfunding campaign hosted by ArtistShare was Maria Schneider’s jazz album “Concert in a Garden.” Schneider offered a tiered system of rewards. For a $9.95 contribution, for example, a backer got to be among the first customers to download the album upon its release in 2004. Fans who contributed $250 or more (in addition to receiving an album download) were listed, in the booklet that accompanied the album, as participants who “helped to make this recording possible.” One fan who contributed $10,000 was listed as executive producer.

Schneider’s ArtistShare campaign raised about $130,000, enabling her to compose the music,
pay her musicians, rent a large recording studio, and produce and market the album, which won a 2005 Grammy Award for best large jazz ensemble album.

Impact Guru hosts campaigns on its website but guides people throughout their crowdfunding journey to run a successful crowdfunding campaign. Piyush Jain, CEO and Co-founder of Impact Guru, went one step ahead and hosted a crowdfunding symposium along with it’s strategic partner – Global Giving. A Symposium held in Mumbai in September, 2017 was the first ever initiative which recognised online crowdfunding as a booming industry in India and discussed various ideas to push the idea of crowdfunding in India. Truly making these two young entrepreneurs leaders of the industry and role models for enabling crowdfunding in India.