How Brexit has changed the UK’s travel and tourism scene

The UK has always been a top tourist destination. But when the EU referendum of 2016 gave the world an ‘Out’ vote, the travel and tourism sector was left panicking about how this would affect the country’s status as a holiday destination. More than this, would UK residents themselves be able to head abroad once, twice or even three times a year still?

We’ve teamed up with arcade, gaming and travel insurance provider, Lycetts, to found out exactly how Brexit has affected tourism for residents and visitors.

Popularity of holidays since Brexit 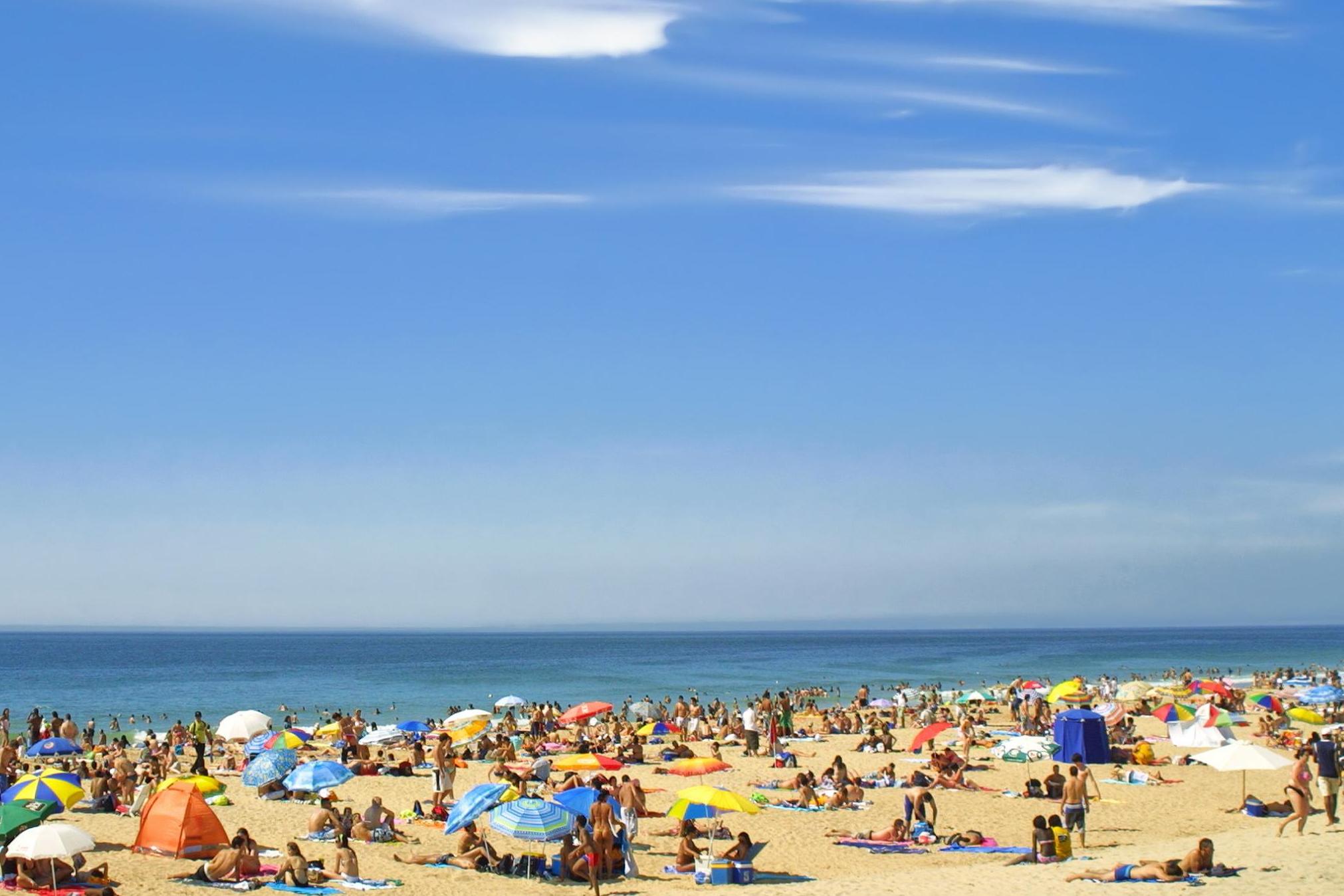 The rise of the ‘staycation’

‘Staycation’ is a word to describe any holiday taken in someone’s home country, rather than abroad. And it appears that these have rocketed in popularity since Brexit. The Association of British Travel Agents (ABTA) carried out a Travel Trends report in 2017 and found that holidays in the UK actually rose a massive 71{0aa6ff39f88f6874aa1314be06f6c24c81d3f2a8727f221ed543cd45c6c6423e} in 2016 – up from 64{0aa6ff39f88f6874aa1314be06f6c24c81d3f2a8727f221ed543cd45c6c6423e} in the previous year. And there’s little indication that states this is due to an economic downturn or personal funding problems. Barclays’ Destination UK report showed that more than a third of adults across Britain are choosing to holiday closer to home this year, more so because of personal preference than cost. The following reasons were given for why people opted for staying at home:

It’s clear that holidaying in the UK can have a positive impact on the British economy, so hopefully staycations are here to stay. Especially when you consider the average spend findings from Barclay’s Destination UK report, which stands at:

Positively for the country as a whole, there was a near-even share of planned holidays taking place across south-west England, Scotland, Wales, Yorkshire and Humberside, and London; which helps spread tourism money across the country.

How does the world view the UK as a holiday spot?

The most popular regions for international visitors to the UK are:

Another reason why the UK is thankfully not being negatively affected by Brexit is the average spend of international visitors, which is considerably higher than holidaymakers from the UK. The Barclays report found that the average spend on accommodation by international holidaymakers was £667 — more than double what UK holidaymakers typically pay. Factor in £453 on shopping and £339 on food and drink, and you have a healthy contribution to the economy that hasn’t been weakened by Brexit.

Tourist industry in the UK since the referendum

What makes the UK great as a tourist destination is the wealth of landmarks and attraction it offers — many of which feared a massive decrease in visitor numbers as a result of Brexit. Thankfully, figures from a report by the Association of Leading Visitor Attractions (ALVA) show that visitor numbers to UK attractions have risen by 7{0aa6ff39f88f6874aa1314be06f6c24c81d3f2a8727f221ed543cd45c6c6423e}.

ALVA director, Bernard Donoghue, commented:“Many of our members in Scotland, Wales, Northern Ireland, and Cornwall had record years in 2016, although the first nine months of the year were hard for some of our members, particularly in London. However, by the end of the year, nearly all attractions were reporting growth from overseas and domestic visitors.”

Incredibly, 66,938,947 people visited London attractions last year — more than the entire UK population! Here are the top tourist venues and how many people visited in 2016:

The UK’s travel industry in the future

Considering what recent reports have shown us, the UK’s travel and tourism industry seems to have been unharmed, and even prosperous, since the vote in 2016. But how will the UK fare once we officially leave the EU? ABTA advises that the government needs to focus on five key points in the country’s Brexit negotiations:

Granted that we see these necessities being ensured, it seems that the future is bright for UK travel and tourism.